Join Us To Day

Receive Only The Best Posts Via Email 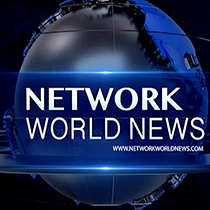 The WOKE Culture of this Generation

If there's one word whose meaning has completely changed in the last few decades that's "Woke".

The word which simply used to be the past tense of "wake" is now a politically charged term that is constantly used proudly and as a derogatory by the opposition.

But what does it truly mean and where did this change start? Today we'll be taking a closer look at the history and meaning of the WOKE generation to truly understand what it's meant to represent, how it came to be, and what kind of culture its followers adhere to.

That way the next time you see someone using the term you'll be able to fully comprehend what such a simple word conveys.

What does it mean to be WOKE?

To properly grasp the meaning of the word in the movement we need to take a step back and look at the word itself. Woke is the past tense of wake, which is usually used in the context of "waking up" but also has the meaning of "being alert" as in "you need to wake up to reality.

In this case, the meaning derives from the second interpretation, as such a woke person is someone alert or aware and their surroundings.

In particular, it means being alert to racial prejudice and other forms of discrimination; being someone that can realize and acknowledge that discrimination exists and the many ways in which it can affect people, communities, and organizations.

"Stay woke" is another term used as part of the culture which once against refers to the need to be alert and aware of those racial and discrimination issues that take place in everyday life and that affect the lives of countless people.

What is the WOKE generation?

Understanding the WOKE generation can be a complex task since it isn't a centralized organization or even a decentralized one like Black Lives Matter. The movement is first and foremost an ideology that is encapsulated by a simple word that describes the attitude its adopters feel it's necessary to adopt.

The Guardian columnist Afua Hirsch described the culture as a front united only by "intellectual curiosity about identity". As such when we talk about the generation we are talking about any individuals who identify themselves with the ideology and express their desire to spread their beliefs in a greater aspect of society.

Historically the phrase "stay woke" has been closely tied to African-American Vernacular English and more recently to the Black Lives Matter movement. However, the woke generation isn't tied to a single race, gender, or any other form of identity. People express their ideas in many different contexts, and the generation is as invested in racial matters as it is in gender issues for example.

The movement can be best summed up as an interest in being aware of the many forms of injustices that are present in our society and a desire to illustrate these facts to a larger amount of people. Meaning that first and foremost to be part of the generation means bringing attention to yourself and to others about the discriminatory practices you are against.

When did the movement start?

As is the case with most political and ideological movements, the process that lead to the movement culture and the integration of the term in culture as such a heavily loaded term is one that started a long time ago and to understand the real implication of the word we need to go as far back as the 20th century.

"Woke" is a term that has been used for a long time in African-American Vernacular English usually as a replacement for the word "woken". In that sense, it always had a meaning of alertness and awakeness for African-American communities, and as far back as 1930, we could see it occasionally in use this way. The most popular example is perhaps Lead Belly's song "Scottsboro Boys" which warns its listeners to "stay woke" on the lyrics.

While this helps show that the meaning of the word always had a historical meaning of alertness it wasn't until the 2010s that the current popularity of the word took off. To understand this process we need to go back to 2014 and discuss the shooting of Michael Brown.

In 2014 Michael Brown an 18-year-old African American was shot multiple times by police officer Darren Wilson on the supposed grounds of an altercation. While witnesses' reports and descriptions were at times contradictory the brutal nature of such a young man being shot over 6 times by a police officer shook the city of Ferguson and the entire country as protests both violent and pacific erupted all over the nation.

After the tragic events, one of the most publicized recountings was a Black Lives Matter documentary film called Stay Woke. The TV movie became one of the main sources of information and spread on the Michael Brown shooting and as such helped unite the short phrase with racial alertness in the minds of countless people.

From there both #StayWoke began trending hashtags on Twitter and a new generation of politically inclined individuals came to associate it with both the shootings and the need to be more aware of the real problems that can be found in their neighborhoods, cities, and society as a whole. Determining when the word spread to other groups beyond Black Rights Activists is hard, but the sheer exposure of the term undoubtedly is what helped it reach new audiences and believers.

Something to keep in mind when it comes to any term that comes that enters the mainstream vocabulary is that not all people who use the term "woke" are necessarily associated with the movement itself.

The word itself is very popular, and most people understand at least the basic idea that it means to be more alert or aware than others. As a result of this many modern uses of the word are completely removed from any political or racial ideology, as a result, of its increasing presence in the online vocabulary. Similarly, it has also become slang in many circles, particularly for detractors that don't agree with the implications or ideas expressed by the actual movement.

Nonetheless, while the sheer popularity of "woke" means that now more people are using it outside of its intended context, it's also undeniable that more and more like-minded people keep attaching themselves to it and its culture as a way to express their ideas and their desires for society. Being woke is now more prevalent than ever, and as the word continues to spread and cover more groups it's clear that this is a phenomenon that is going strong all over the world.

TAGS :
COMMENTS
Send us Your Comments 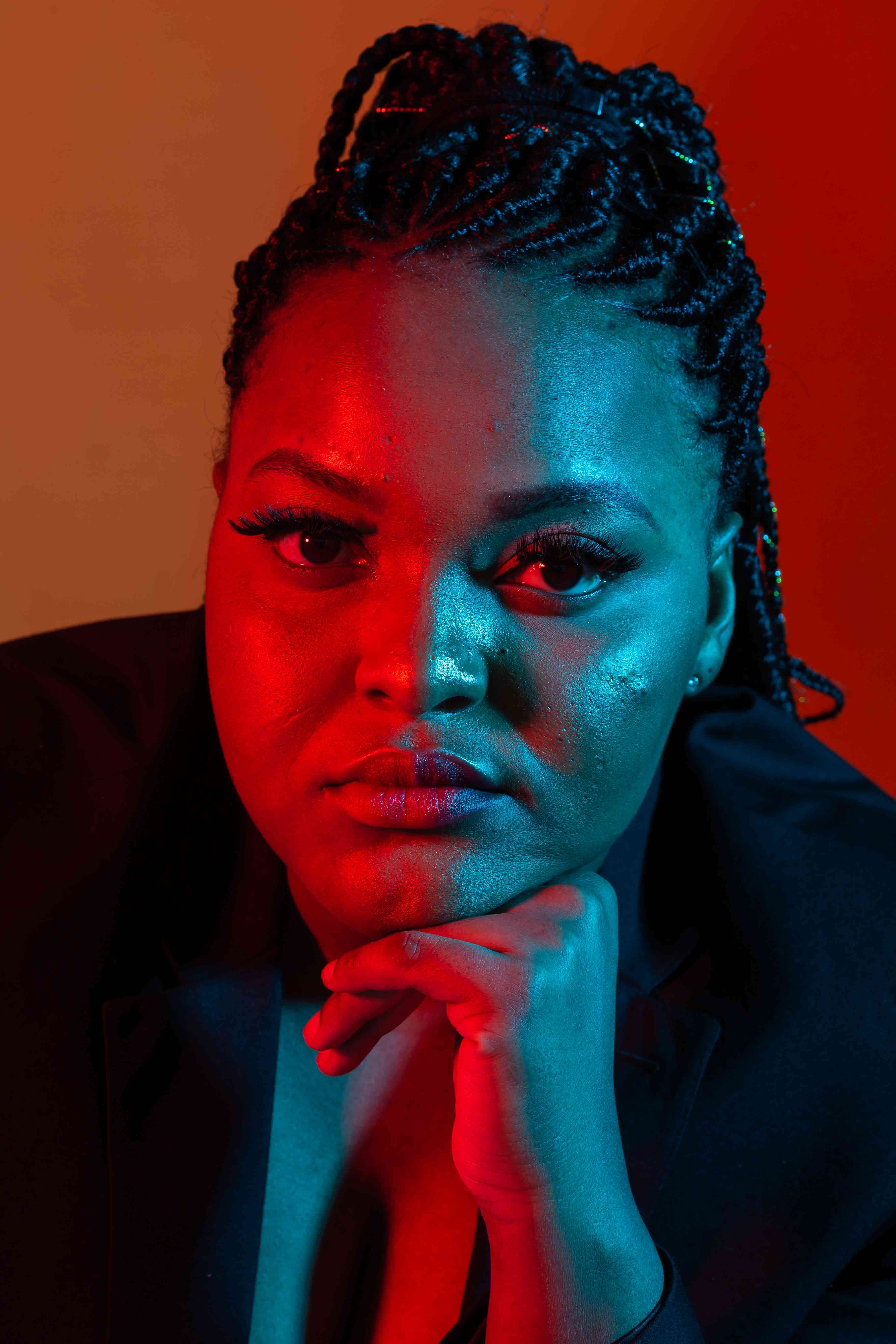 More Articles by this Author

This Week on Instagram, Celebri ties Went All-In on Prints

Anniversary With An Exhibition At Dallas Contemporary 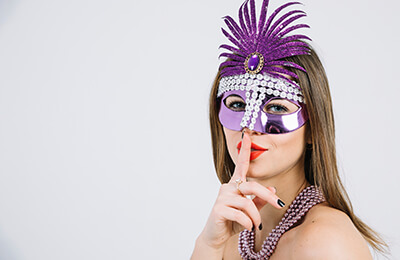 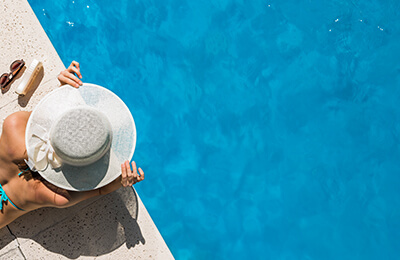 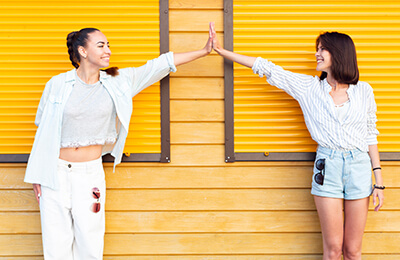 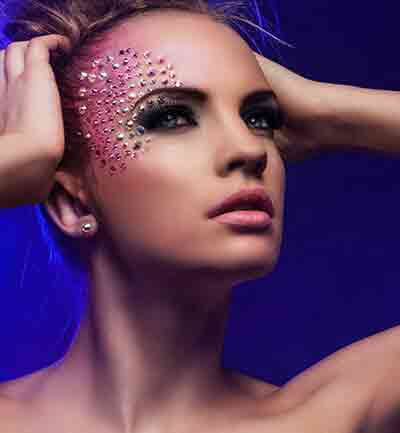 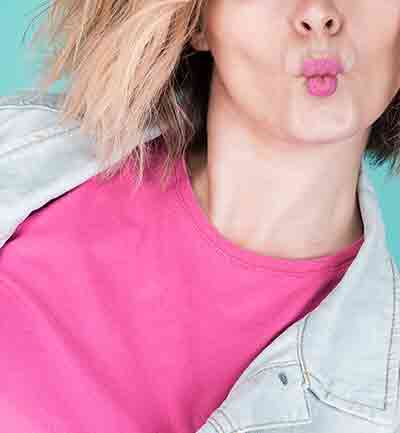 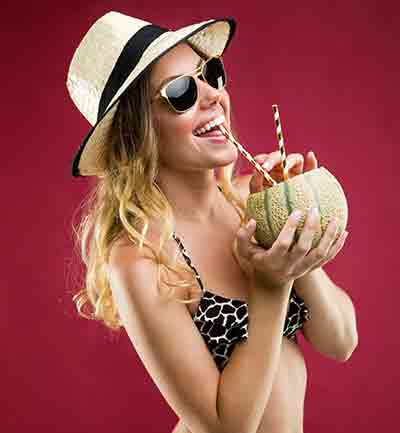 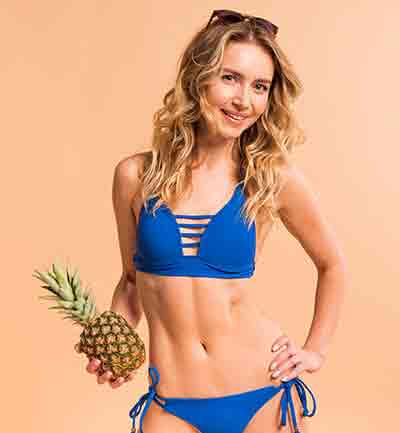 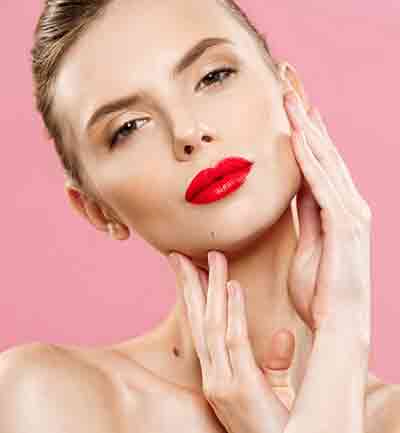 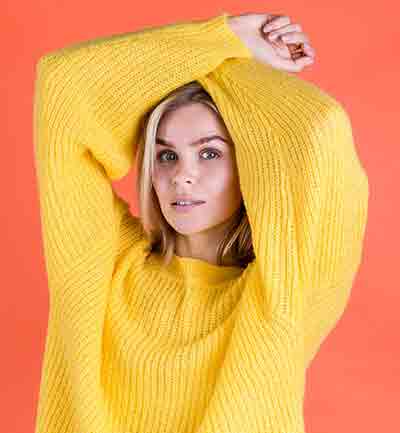